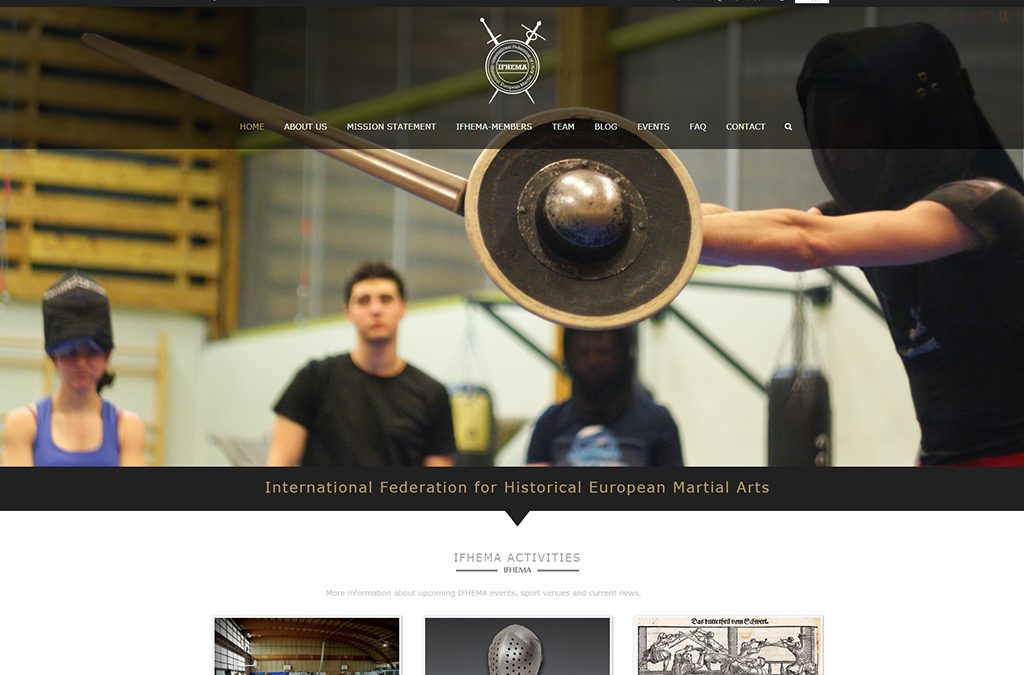 HEMA can be practiced either as martial arts or martial sports, many HEMA centres practice both forms. The practice is based on research and study of sources that recorded martial arts within European territories and European spheres of influence.

HEMA is to be considered separately from modern sports such as fencing, wrestling, boxing, savate and similar, since most of the modern sports are based on regulations created from the late nineteenth century onward. 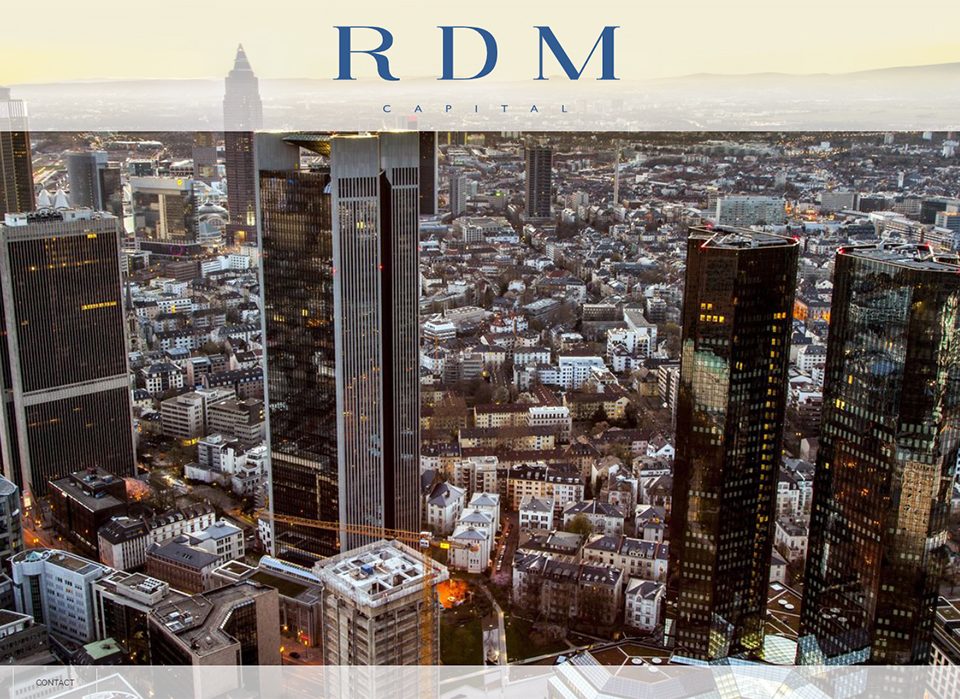 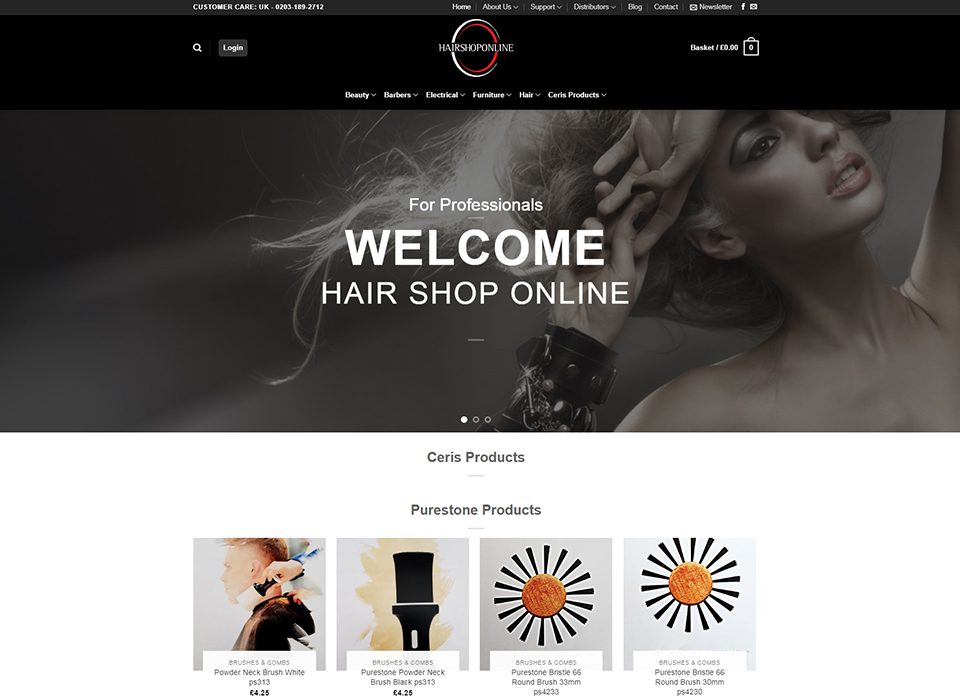 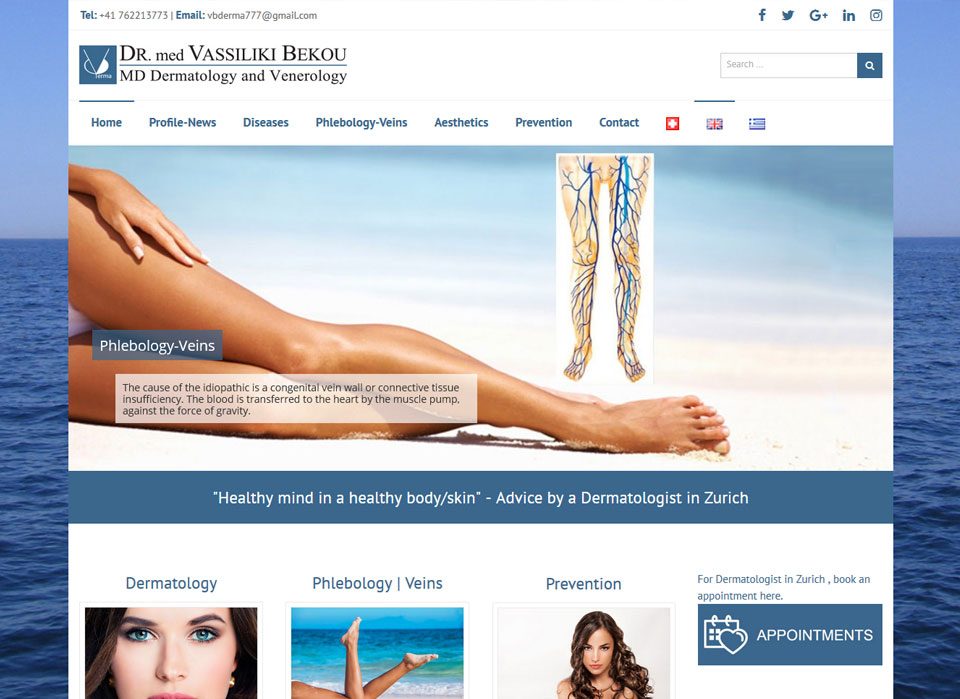